He is quite often forgotten in F1 history due to the fact he had no pole positions, won no races, won no Championships. In fact, he only raced in one race. His death also came the day before World Champion Ayrton Senna’s, why is why it can often be overshadowed. 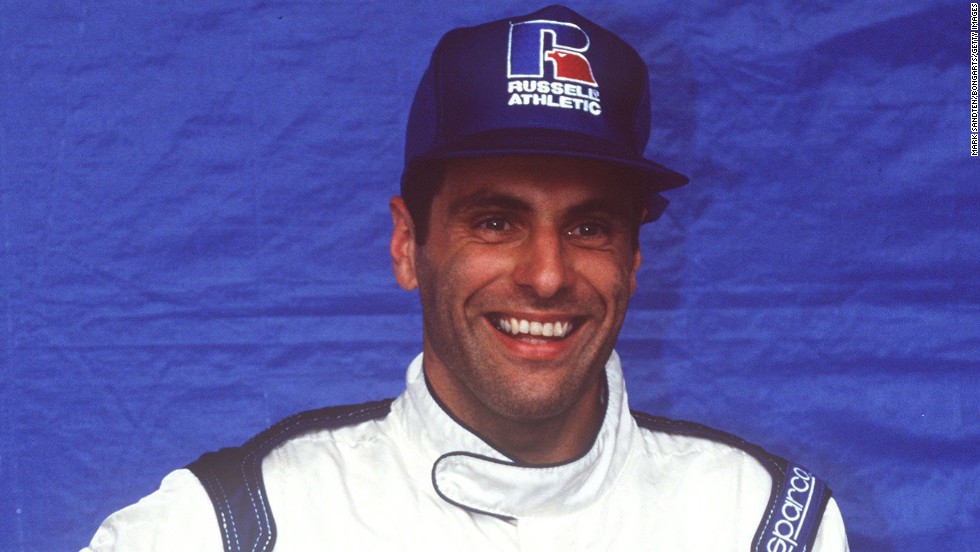 Ratzenberger was an Austrian driver, born on 4th July 1960. He died at the Qualifying session at the 1994 San Marino Grand Prix, at Imola.

His racing career began when he entered the Formula Ford Festival at Brands Hatch, UK, in 1985. He finished second. In 1986, he returned, this time winning.

Next season, he entered British Formula 3. In the two years he competed in F3, he finished 12th place in the Championship both times for West Surrey Racing and Madgwick Motorsport. He also raced in other formulae, including the 1987 World Touring Car Championship, where he finished second.

In 1989, he entered the British Formula 3000 series, finishing third. In this year, he also raced in Le Mans for Brun Motorsport. The car that he shared with Maurizio Sandro Sala and Walter Lechner retired in the third hour.

These results led on to Ratzenberger returning to Formula 3000, driving for the Stellar team in 1992. After a poor start to the season, the Austrian went on to placing seventh overall. He stayed for the 1993 season also, finishing 11th.

Finally, in 1994, Ratzenberger achieved his dream of driving in Formula 1, signing a five-year deal with Simtek. His F1 career got off to a poor start at the Brazilian Grand Prix, as he failed to qualify. Luckily, he managed to get onto the grid at the next round in Japan, as his experience from his touring car days meant that he was the only driver on the grid to have raced there before. He finished 11th. 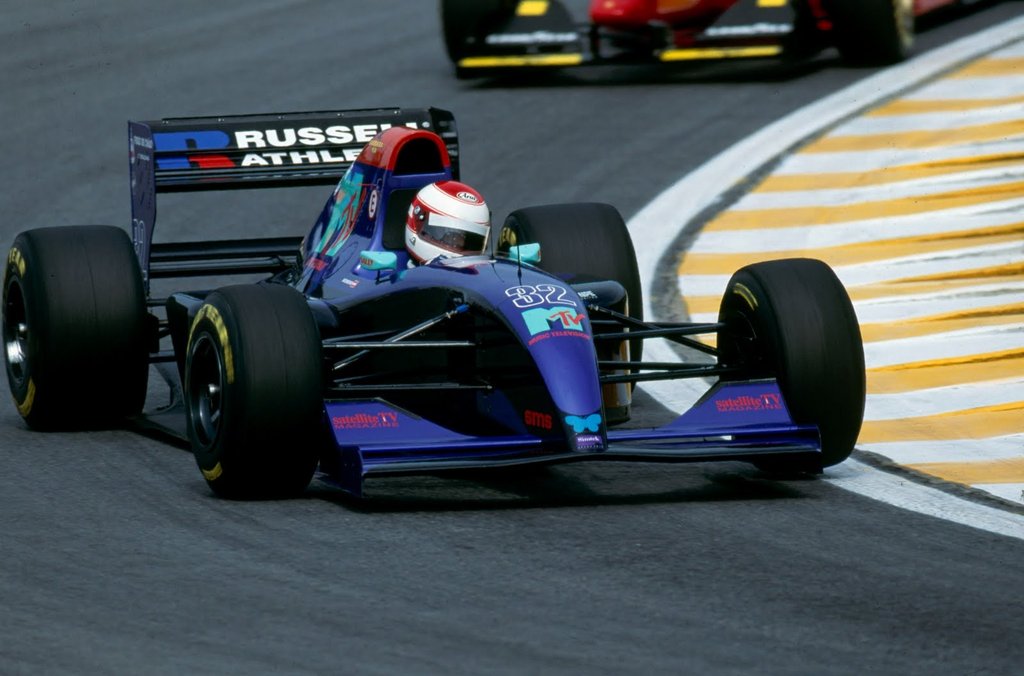 The next Grand Prix was the San Marino Grand Prix, where Ratzenberger lost his life during Qualifying after going off-track at the Villeneuve Curva. The previous corner would be the one where Ayrton Senna would lose his life the very next day.

When Senna’s car was examined after his death, a furled up Austrian flag was found in the cockpit of the car. Senna had planned to fly it after the race in commemoration of Ratzenberger.

I am not going to mention too much about Ratzenberger’s death, as this post is intended to remember his life, rather than his death.

“Roland had been forgotten. So I went to his funeral because everyone went to Senna’s. I thought it was important that somebody went to his“

In 2003, the FIA introduced and made mandatory the HANS device, designed to prevent other deaths like Ratzenberger’s.